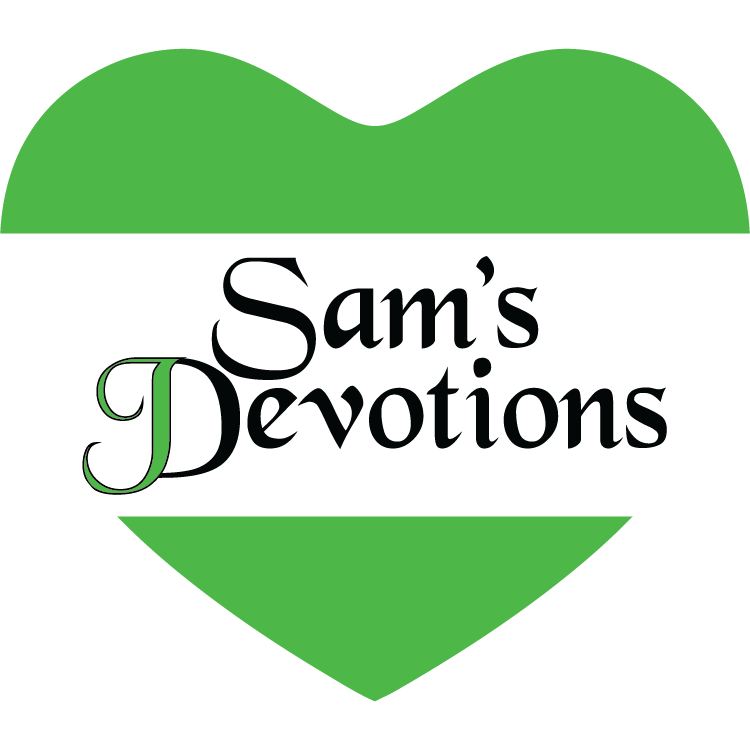 Back to Sam's Kids

About: Judd was born 7 weeks premature. He spent his first 4 weeks fighting & thriving in the NICU. Judd had very bad reflux, would spit up a lot and at times his body would get rigid. He was put on a couple of different reflux medications. At 9 months old, while playing, Judd’s head would drop like he was nodding off. From the ER, he was admitted to run tests. Judd was diagnosed with a genetic disorder called Tuberous Sclerosis. The symptoms he displayed were actually seizures! Doctors discovered several benign brain tumors causing the seizures and a bunch of cysts in his kidneys. He was put on medication to control the seizures and was recently prescribed an immunosuppressant designed to shrink his tumors, control his seizures and hopefully get rid of some of the cysts. He sees several different specialists, and will for his entire life, but he is doing great! He is an incredible little boy.

Special Treat: Judd is our Sam’s Kids selected for the month of August 2018. We are sending him and his family to see Dinosaurs Revealed: Journey Across America at Union Station, KS. He is really looking forward to this special trip.